Join us for a chat with Dan Gutman, author of My Weird School series and The Genius Files. In total, he has written 165 books. Dan will share with us how he started on his author journey, tips he shares with kids about their own writing, and why being persistent is so important in writing.

Dan was born in New York City and grew up in New Jersey where he graduated from Rutgers University with a degree in psychology. After spending a few unhappy years in graduate school, he decided that psychology was not for him and what he really wanted to do was to be a writer.  This revelation led him to New York where he began writing humorous essays.  He also wrote magazine articles and a few screenplays.

In 1982, Dan started a video games magazine called Video Games Player.  A few years later the magazine went out of business, and he decided to take a gamble and become a full-time freelance writer. At first he wrote about computers, but gradually started tackling other topics.   Eventually his writing appeared in Esquire, Newsweek, Science Digest, Writer’s Digest, USA Today, and the Village Voice.  He was gaining confidence as a writer, but still hadn’t found the type of writing he really wanted to do.

In 1987, Dan decided to try writing about sports. This led to an article in Discover magazine and then to his first adult baseball book (“It Ain’t Cheatin’ If You Don’t Get Caught”). It sold pretty well, and he wrote several more books for adults. None of them were big sellers, but it was a lot more fun than writing about computers.

In 1992, when his son was two years old, he decided to try writing for children.  Dan wrote a few non-fiction baseball books, then branched out to other sports.  In 1994, I decided to give fiction a try. He sold the first novel he wrote (“They Came From Centerfield”), and after fifteen years, Dan figured out what his career should be – writing fiction for kids. For the first time, he felt he was doing something he was good at, something that was fun, creatively rewarding, and appreciated by an audience.

“I want reading my books to feel effortless. I’m trying to write stories that are so captivating that kids will look up after an hour and feel like they’d been watching a movie in their head.” –Dan Gutman

This Zoom session is planned to last 1 hour.  You will be sent the Zoom link in the registration confirmation.

Please join Kate Van Auken and Mike Rossetti from MyLIBRO as he shows us what the MyLIBRO app is doing for libraries.  The informational webinar is on Tuesday, August 31, 2021 at 10 am.

For more information and to register, visit: https://events.getlocalhop.com/easy-breezy-chart-of-accounts/event/Rl6m9nKElM/ 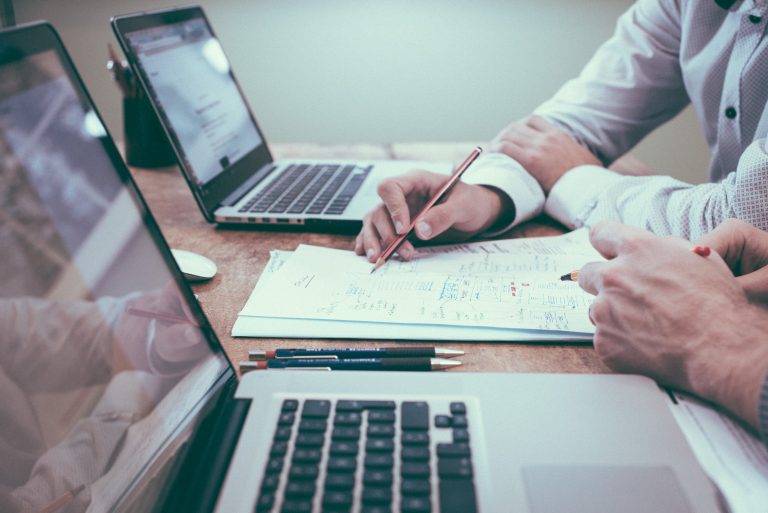 Photo by Scott Graham on Unsplash

A presentation of Brainfuse via Zoom on January 19, 2021

A presentation of HW Wilson’s Core Collection via Zoom on January 15, 2021

A presentation of Hoopla Digital via Zoom on November 19, 2020
by Mike Riedeman, Hoopla Account Executive

A presentation of the Bibliotheca cloudLibrary via Zoom on November 19, 2020
by Amy Peterson, cloudLibrary Account Executive

Amy Haimerl, author of Detroit Hustle: A Memoir of Love, Life, and Home/

Discusses her book about restoring a house and constructing a life.

My bread and butter is covering small businesses in the country’s greatest city for innovation, entrepreneurship, and community building. I come prepared with my own pair of Carhartt bibs, every grease stain earned in service to my father’s small excavating company. I also know a fair amount about urban renewal and rural poverty.

I am currently an adjunct professor of journalism at Michigan State University, but I once bled blue as a Knight-Wallace Fellow, class of ’13, at the University of Michigan. I am an alum of Crain’s Detroit Business, CNNMoney, Fortune Small Business, Westword, and USAA, where I helped military families make smarter choices about their money. I also have a background in enterprise and investigative reporting.